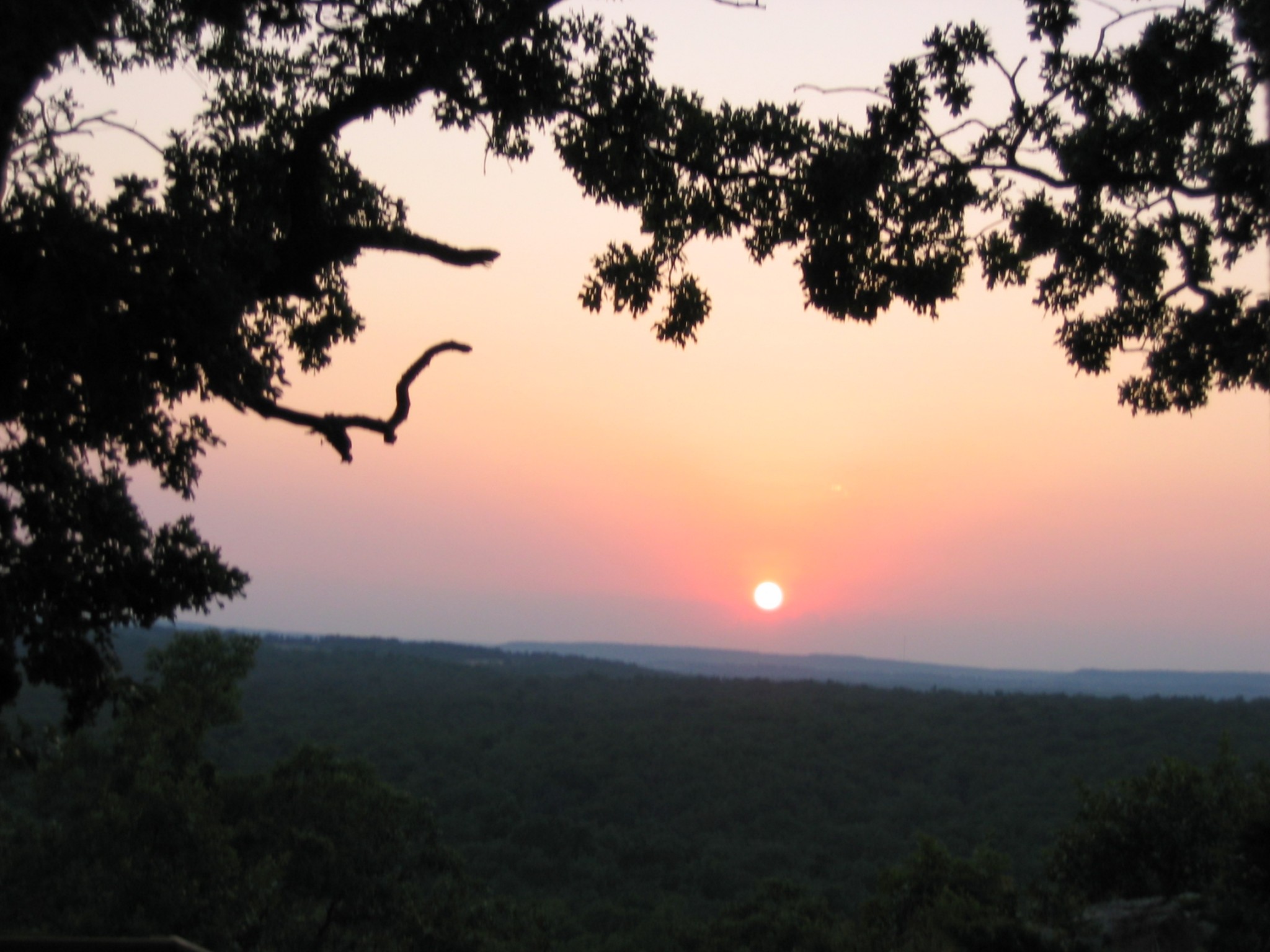 Out of the combination of an all girls camp called Nunny Cha-ha and an all boys camp called Hudgens, the ministry of CrossTimbers was formed. Originally located in McAlester, OK, this new, coed camp experience was unique in that it gives special teaching emphasis on missions. CrossTimbers held its first summer camp session in 2008.

Meanwhile, with a gift from Hobby Lobby, the Baptist General Convention of Oklahoma was able to purchase an Assembly of God camp located just down the hill from Falls Creek, in Davis, Oklahoma. Falls Creek is another BGCO owned and operated conference center, so the intentions were to centralize their camping ministries by moving CrossTimbers to Davis. The first summer session in Davis was held in 2013.

Although it’s original intentions were to serve children during the summer months, the Lord continues to bless the ministry of CrossTimbers, expanding it to year-round capabilities. CrossTimbers has a sister site called Falls Creek, and together they make up the BGCO Conference Centers. The Conference Centers are more than just a place for young people in the summer, but year-round state-of-the-art facilities that are able to accommodate a variety of events throughout the entire year. 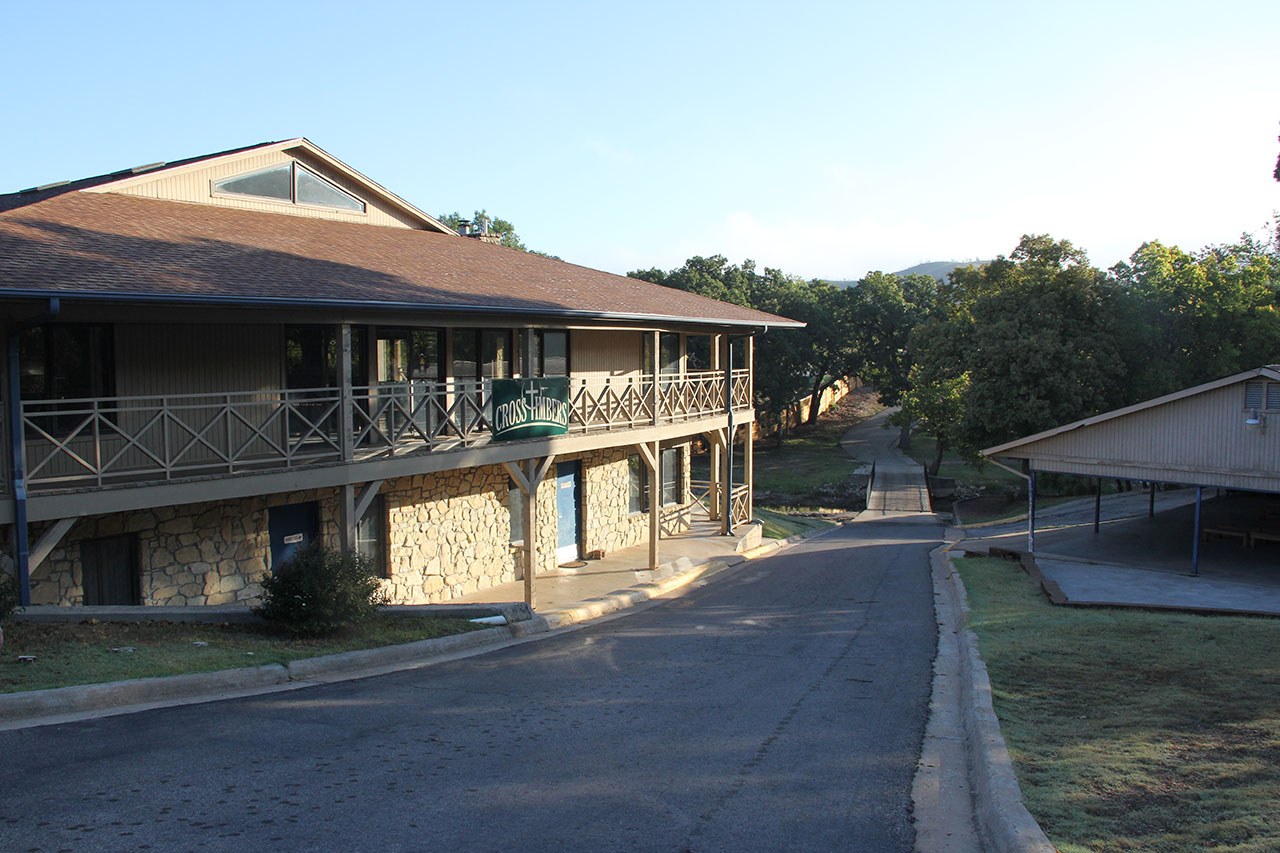 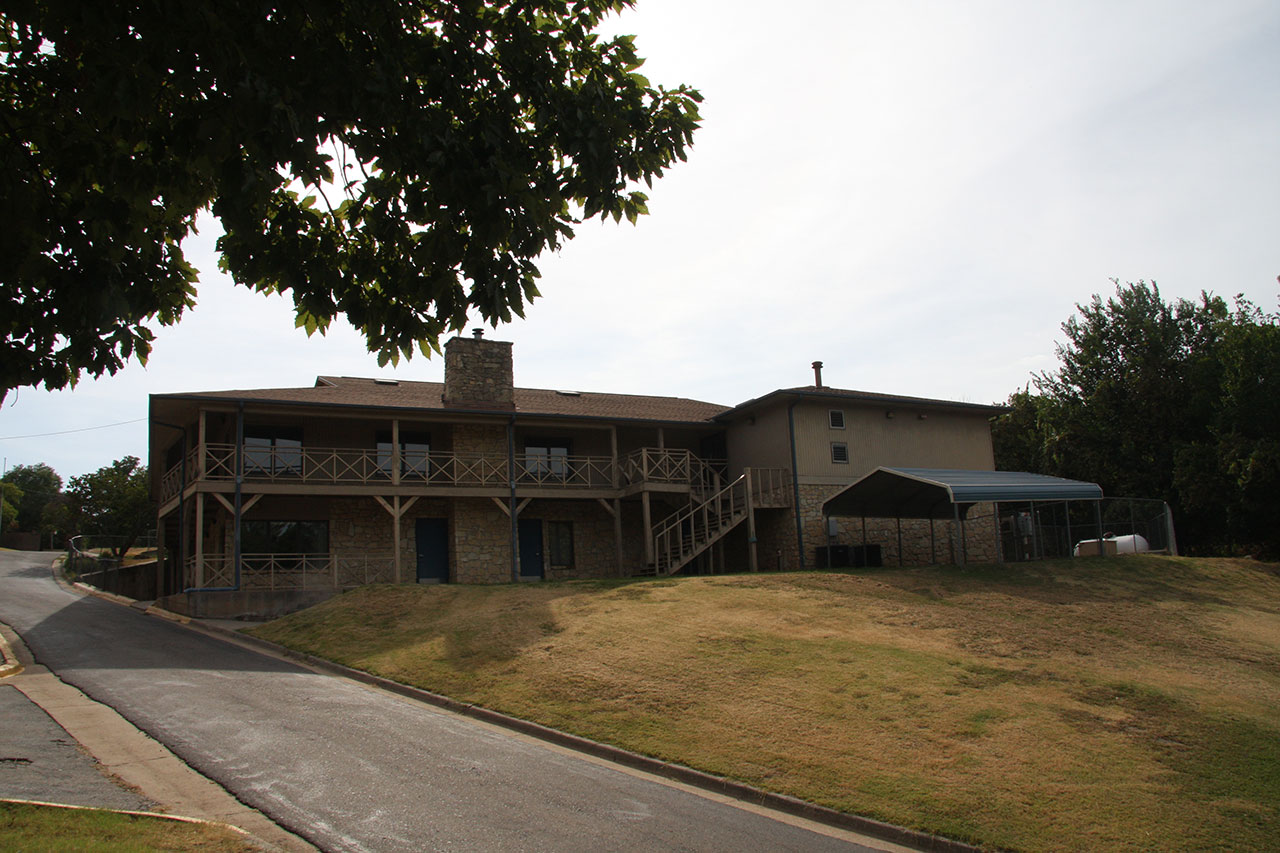